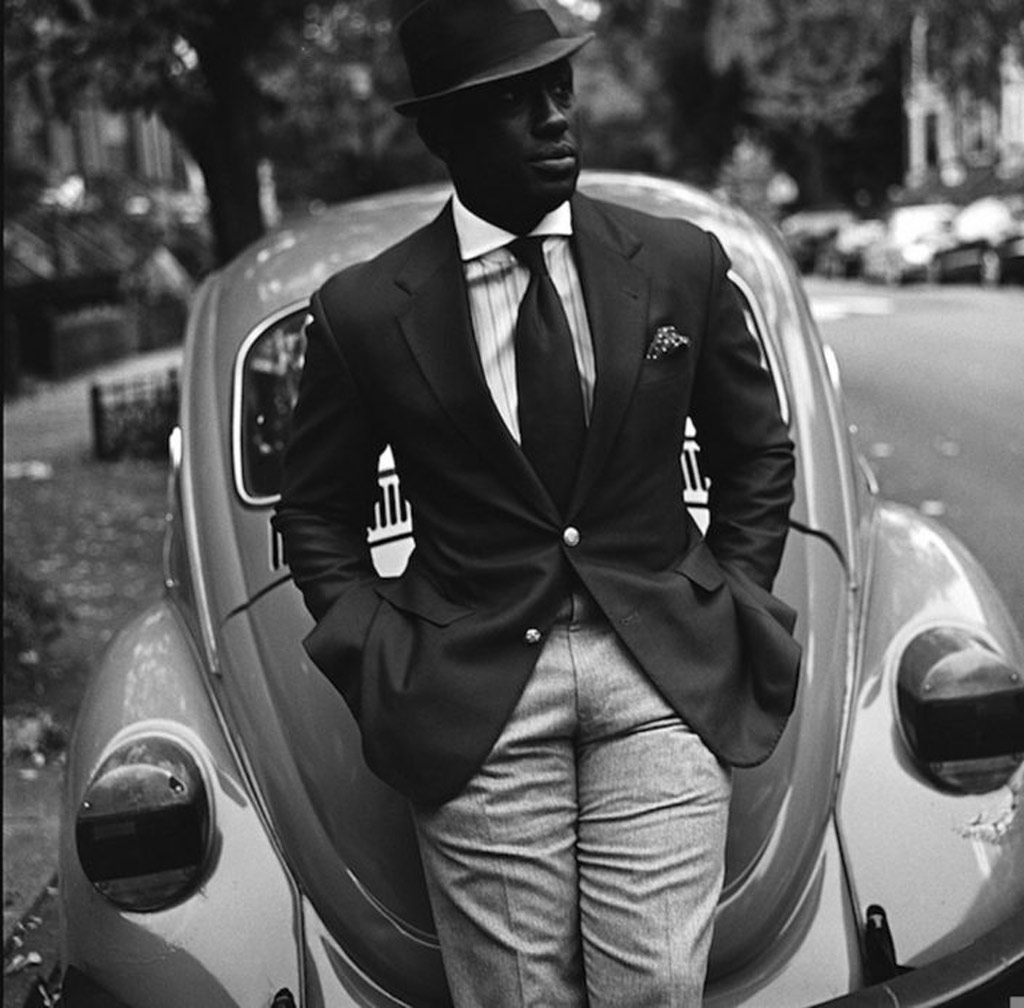 Shantrelle P. Lewis is the woman behind Dandy Lion, an intriguing exhibition that examines the Black Dandy phenomenon. Featuring works by photographers and filmmakers from the African Diaspora, images have been shot throughout the United States, South Africa, the Congo and Europe. Works by Rose Callahan, Russell K. Frederick, and Allison Jane Hamilton, among others, have come to define the exhibition.

Lewis’ Dandy Lion Project rips through stereotypes of Black men and women as “thugs” or ugly caricatures, and beautifully highlights the swagger and elegance exhibited as part of Black Dandy style. The traveling exhibit, which has been featured in New York, Amsterdam, Chicago and Miami, will soon become a book. An important tome that will showcase a unique look at Black fashion, what informs it, it’s politicization, and Dandy Lion’s pushback against mainstream narratives of Blackness.

Against the backdrop of current events including police violence, government intrusion, and threats against civil rights, Dandy Lion represents an important moment of political resistance in both fashion and art.

Chatting About Women In Entrepreneurship With Besties In Business