Behind The Architecture: Inside the National Museum of African American History and Culture

The architectural details of a space are important. Form, structure, details, both practical and functional, are all expressed in a building’s architecture. But, in addition to all of those things, some of the greatest architectural feats are those that convey a story in the design. That is absolutely the case with the architectural design of the National Museum of African American History and Culture in Washington DC. Freelon Adjaye Bond/Smith GroupJJR is the collaborative group behind the stunning new structure on the National Mall. Firms, Adjaye Associates, The Freelon Group, Davis Brody Bond and The Smith Group, formed the high-profile collaboration, constructing a national museum that is a monument to the African American experience. Built to memorialize African American contributions to United States history, the 19th museum in the Smithsonian’s 170-year history is certainly it’s most dynamic.

“The building was in the mind of gifted architect, David Adjaye,” states Lonnie Bunch, Founding Director of NMAAHC. “This building does not simply look back, it looks to the future.” The vision for the museum began with Adjaye’s stunning corona. The crown itself, a story of the African American experience – the shape a tie to Yoruban architecture, while the metal panels that cover the structure are an homage to South Carolina metal smiths whose work helped build the country.

“There is an immense responsibility inherent in this building, to do justice to a complex and significant history of a people whose stories are still too rarely told. This project means so much to so many people, it is the culmination of a 100 year fight and is truly so much bigger than a building,”states Adjaye, regarding the project. “That was weighty and challenging, but also invigorating. To be afforded the chance to contribute something with so much resonance is what architects dream about.”

Beyond the spaces that house over 40,000 works of art, with thousands of heirlooms donated by African American families from across the country, Adjaye and his associates designed moments of reflection within the structure. The Contemplative Court is a key structure in the building’s design, a communal space where water literally falls from the sky, providing a relaxing environment for the hundreds of visitors who come to the museum daily. 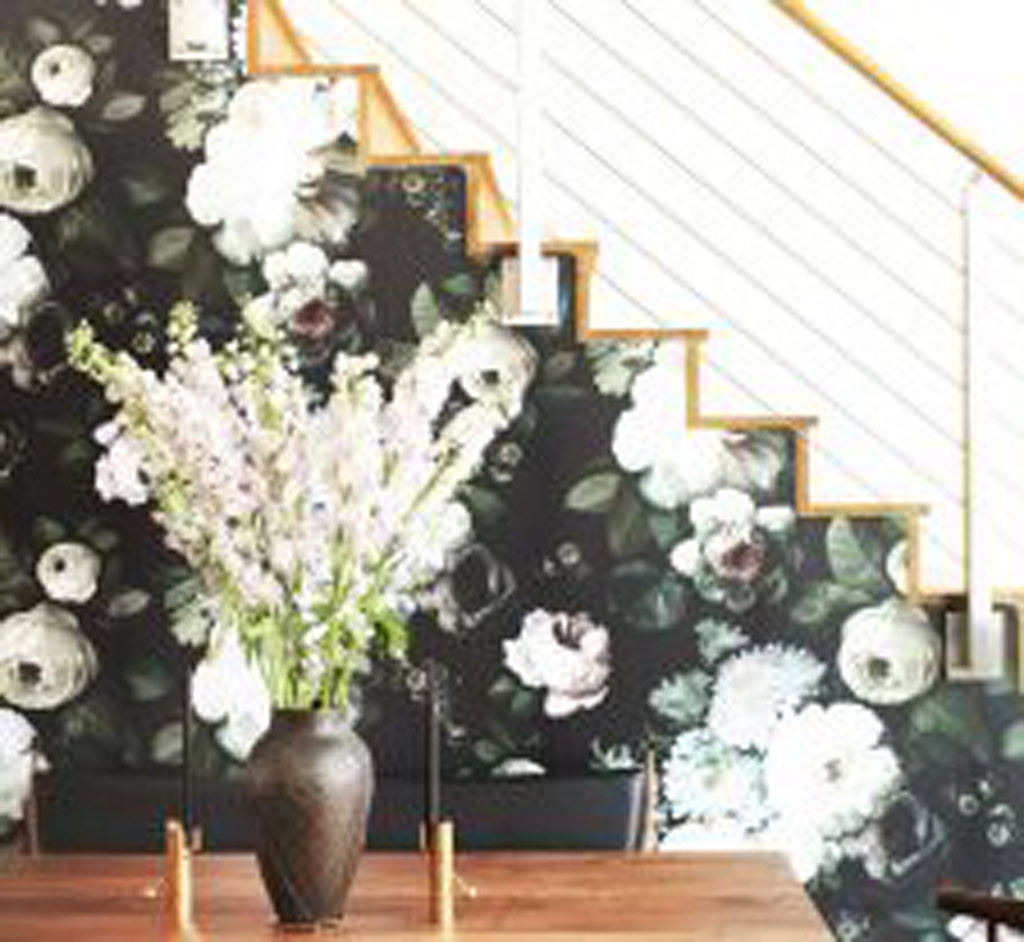