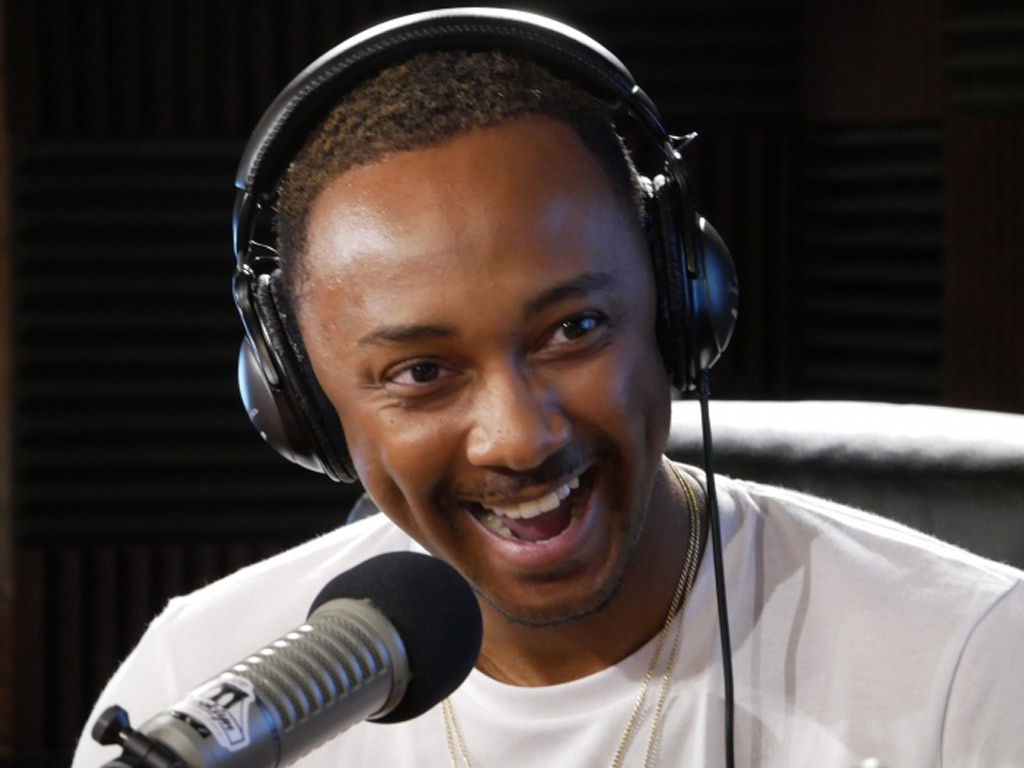 One Story Up is our narrative-driven podcast exploring the unique lives and stories of African American creatives. With each episode we tell a story of the contributions from the African Diaspora in the areas of design, art, food and fashion as well as the connections between them. More than a podcast, One Story Up is a collective story of the Black creative experience

Stories focused on Black creatives are few and far between in traditional media. While the podcast world grows, African American perspectives are woefully underrepresented in the medium. As a community we have a major role in influencing design, food culture, and fashion, yet, often our stories are not told. With each episode of this podcast we seek to correct that, shining a light on our creative contributions.

In our first episode, Food, Culture & Fusion, we sit down with our dear friend Chef Rashad Frazier, the creative force behind Yoshi Jenkins. We discuss his work combining Japanese and African American flavors. Other episodes this season include a conversation with actress Adepero Oduye and futurist, Jerome LaMaar.

Listen to our latest episodes on Apple Podcasts and Spotify:

How Chef Rashad Frazier Highlights a Little Known History Between Black and Japanese Americans Through His Food Concept, Yoshi Jenkins.

A talk with filmmaker Adepero Oduye on radical creativity and her groundbreaking film, To Be Free, where Oduye transforms into the legendary Nina Simone.

“Fashion and Futurism: A Conversation with Jerome Lamaar”

We sit down with Jerome LaMaar, fashion designer, trend forecaster and futurist, to discuss fashion and futurism.

March 5, 2020
Interdisciplinary artist Fabiola Jean-Louis weaves a narrative that blends past and future, fact and fantasy, afro-futurism and Black girl magic in her photographs and paper sculptures. We sit down with her to discuss her Re-Writing History series.
https://www.aphrochic.com/wp-content/uploads/2020/03/fabiola-brooklyn-coffee-house.jpg 1500 989 AphroChic https://www.aphrochic.com/wp-content/uploads/2019/08/aphrochic-logo-glow-254.png AphroChic2020-03-05 22:06:432020-04-29 23:58:07Re-Writing History: Fabiola Jean-Louis